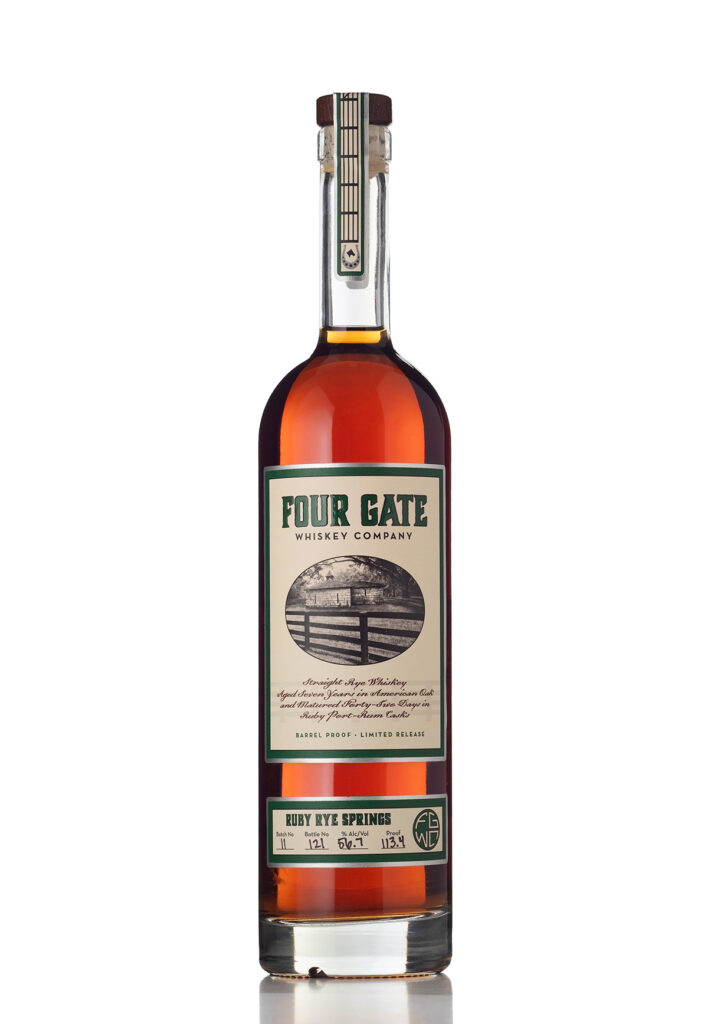 This latest release showcases the citrus and spice characteristic of the sourced base spirit while adding a fruity sweetness from 42 days extra aging in Ruby Port-Rum Casks.

The secondary casks originally were originally used to mature ruby port, a fortified wine from Portugal in which the wine is removed from barrels and stored in tanks to prevent further aging, leaving the resulting product sweeter and brighter on the palate than other styles of port wine. The barrels found a second use with Virago Spirits in Richmond, VA where the barrels were used to age a blend of rums, imparting them with a lush molasses sweetness that pairs excellently with the bright red fruit of the ruby port. 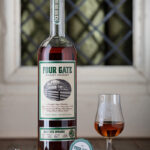 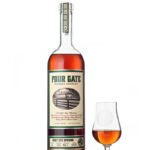 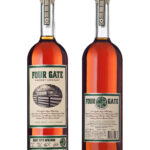 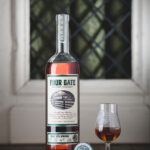 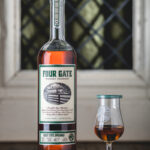 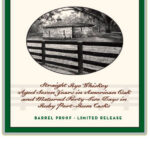 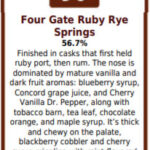