We said we wanted to challenge your taste buds, so for our second release, we did just that. When we met at Kelvin Cooperage to discuss our second batch, William Hornaday told us about some very interesting barrels in his warehouse that he wanted us to check out. Originally Orange Curaçao barrels, a local distiller then used them to finish a batch of gin. That’s right, gin. We had no idea what to expect, but when we smelled these barrels, they blew us away. The sticky sweetness of Orange Curaçao was tamed somewhat by the sharpness of the botanical gin, creating an aroma that smelled straight out of the 80s and harkened to a rather popular powdered orange drink made famous on the 1962 Mercury Mission when astronaut John Glenn took it to outer space. The tangy-orange notes of the barrels were screaming out for bourbon, and we listened.

To pay homage to Kelvin Cooperage, we chose the batch name “Outer Loop,” denoting the street in Louisville on which the Cooperage is located, and “Orbit” to reference the Mercury Mission. Outer Loop Orbit is a totally different and incredibly tasty whiskey bottled at barrel proof and non-chill filtered. It’s out of this world! 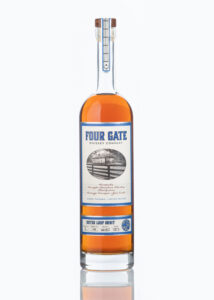 Taste: Tangy citrus greets the front palate with heavy cinnamon and baking spices on the mid palate. The rear of the palate gets pine needles and a slight nuttiness.

Finish: Medium-Long, the citrus lingers on the periphery while black pepper and cinnamon intermingle with gin notes of pine and juniper. 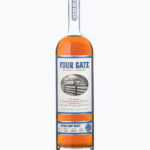 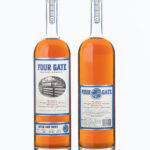 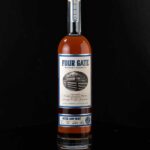 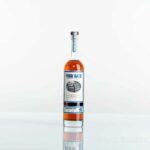 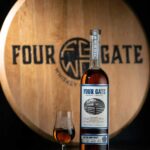 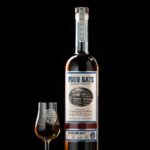 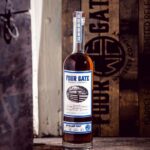