For our first ever Rye, we selected the best barrels of 7 year old Indiana Straight Rye Whiskey we could find and blended them. The resulting whiskey is spicy and yet fruit-forward for a refreshing sip. Presented without barrel finishing, this whiskey is a great sip on its own, and will be bottled with at least two additional barrel finishes over the next year for a before-and-after presentation. 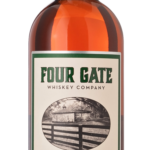 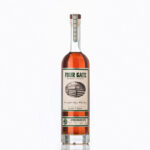 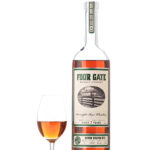 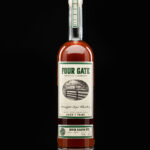 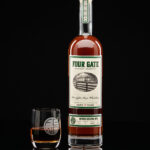 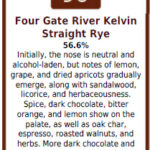 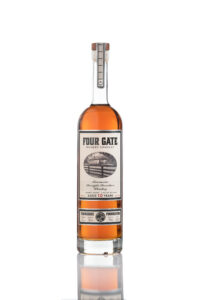 In late 2019 and early 2020, Four Gate Whiskey Company released two unfinished Kentucky Straight Bourbon Whiskey batches, dubbed “Foundation.” Due to the extremely limited amount of whiskey available, only a handful of those bottles made it to our second major market in Tennessee – or outside of Kentucky at all. To make up for that, the company is releasing a micro-batch of Tennessee Straight Bourbon Whiskey available in ALL of Four Gate’s markets. The batch is called “Tennessee Foundation.”

We selected and blended five barrels of 10-year-old Tennessee Straight Bourbon with a mash bill of 84% corn, 8% rye, and 8% malted barley. 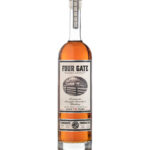 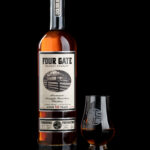 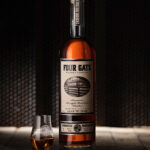 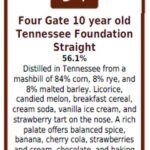 Named 2020 “Barrel-Finished Whiskey of the Year” by Fred Minnick 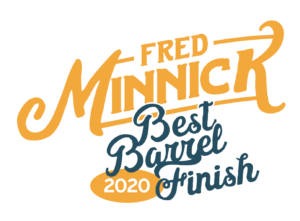 In April of 2019, we released our very first barrel finished whiskey, dubbed THE KELVIN COLLABORATION. The reception was better than we ever could have hoped for. To follow up on that with our first release in 2020, we returned to the same mash bill that made batch 1 so popular and added a twist.

The Kelvin Collaboration II will be available in Kentucky, Tennessee and Seelbachs.com in April of 2020.

Taste:  Sweet and spicy, the outer palate is coated with sugary molasses and dark rum notes while the rear palate is inundated with mature oak and booze-soaked red grapes.

Finish: Medium-long, the rum and barrel tannins linger in a sweet yet oak-filled experience. 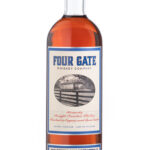 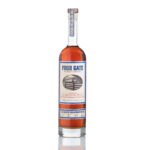 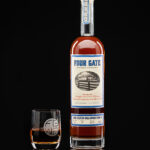 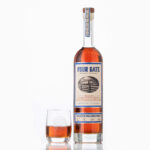 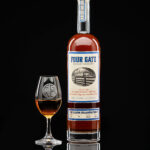 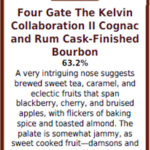 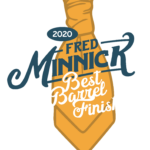 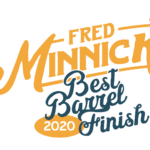 In November of 2019, Four Gate Whiskey Company released a batch of 748 bottles of a 9 year, 9 month straight bourbon whiskey called “FOUNDATION” that sold out to distributors immediately. Lucky for us, Chief Barrel Officer Bob D’Antoni was able to locate limited additional stocks of the same whiskey.

Four Gate Whiskey Company is proud to release batch 5, our second release of FOUNDATION. This is the last of this whiskey the company will release, and only 590 total bottles were produced. It is a Kentucky Straight Bourbon Whiskey distilled from a mash bill consisting of 75% corn, 13% rye, and 12% malted barley, and checks in at 120.2 proof, and aged 9 years, 9 months.

Foundation will be available in Kentucky and Seelbachs.com only in February of 2020. 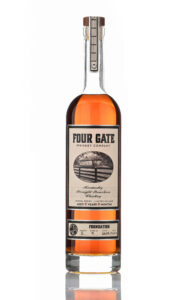 Taste:   A touch of heat on the front palate is followed by sweetness on the mid-palate with more custard and cream, followed by baking spices, cinnamon, oak, and pie crust

Finish:  Medium-long in length, the rye notes are balanced with sweet cinnamon toast and rye spice 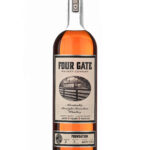