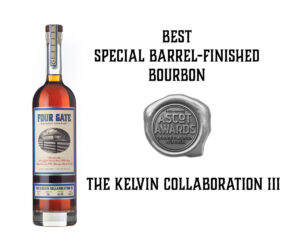 The Kelvin Collaboration Series is close to out hearts. Not only was it the very first batch we released, but both the first and second iteration were named amongst the best whiskeys of 2019 and 2020 respectively by some of the most respected writers, bloggers, and vloggers in whiskey media. So we took extra care making sure our third iteration of the series was up to snuff, but also doing our very best to make it  the best we’ve done yet. We think we succeeded.

We blended 9-year and 12-year Kentucky Straight Bourbons into a delicious whiskey and, working closely with Kelvin Cooperage, went back to popular dual-use finish barrels that held both foprtified wine and dark rum- this time PX Sherry-Rum casks from Virago Spirits in Richmond, VA.

The result is true to its lineage. The Kelvin Collaboration III is a decadent, full bodied whiskey that will please the most discerning drinkers. We’re sure you will enjoy it! 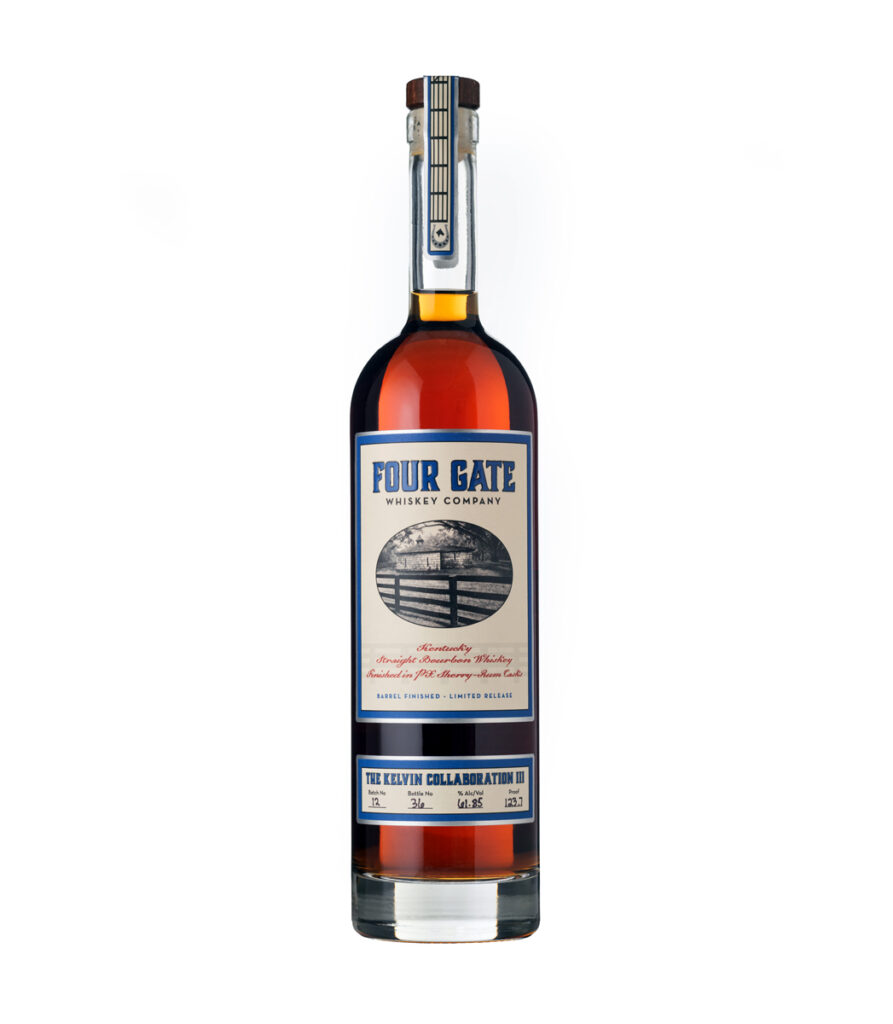 Taste:                     Rich and decadent, the PX Sherry is evident on the front palate followed by traditional vanilla and oak bourbon notes on the mid palate. Brown sugar sweetness coats the periphery. 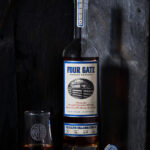 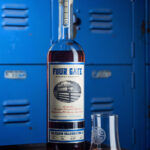 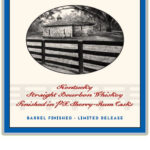 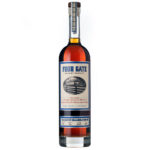 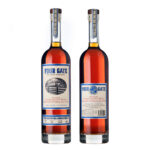 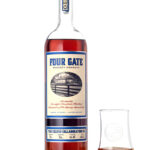