At a robust barrel proof of 110.2, this full bodied and full-flavored rye whiskey offers spicy rye flavors rounded out by sweet fruit and nuttiness from the sherry barrels. 2,168 bottles of this batch were produced. SRP for Batch 16 is $185. 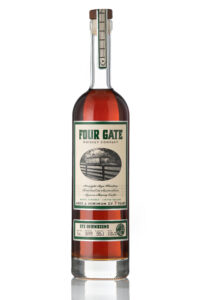 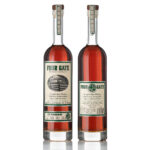 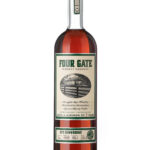 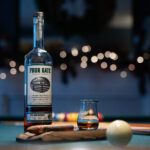