After crafting a series of medium toast casks, then a series of #2 char casks, and finally a third series of #4 char casks, William Hornaday and his team at Kelvin broke all the barrels apart and rebuilt them, alternating between toasted staves and #2 char staves on some barrels, and toasted and #4 char staves on others, they have created the first ever “Split Stave™” barrels. 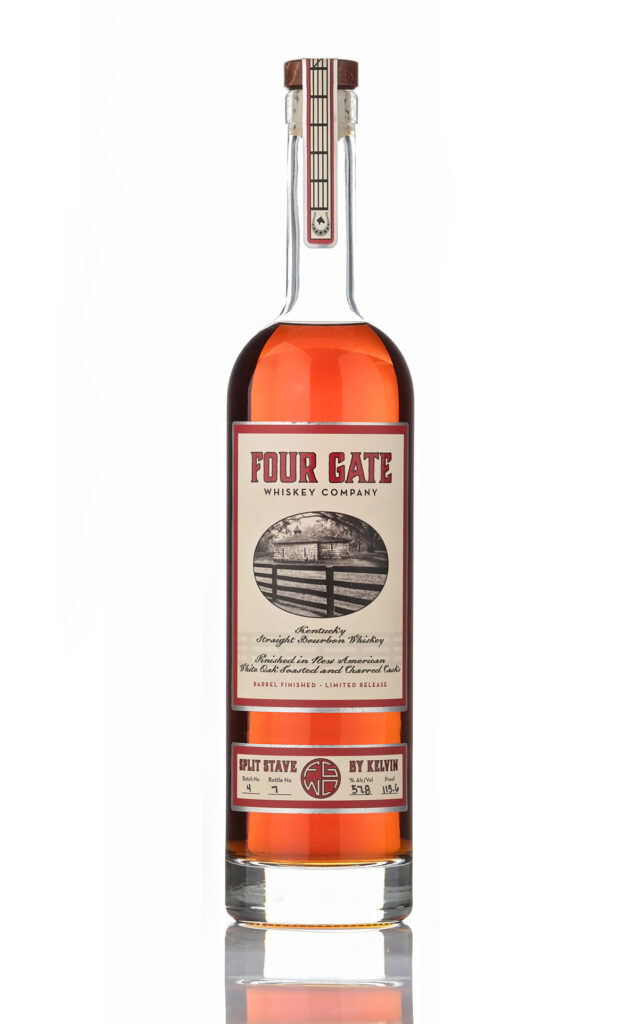 Taste: Oak is front and center on the tip of the tongue while sweet custard and cinnamon notes strike the mid-palate

Finish: Long and rich, the oak notes intermingle with dark chocolate and earthy tobacco for an intense finish 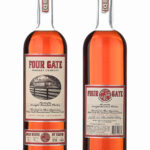 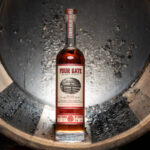 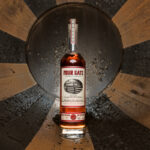 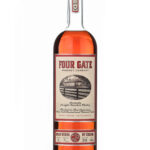 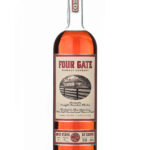