After releasing unfinished whiskeys for batches 7 and 8, Four Gate Whiskey Company went back to its roots, blending 3 different Kentucky Straight bourbons and aging them in dark rum casks from the Florida Keys and blending two Kentucky Straight bourbons and finishing them in Oloroso Sherry casks from the Andalusia region of Spain. The resulting whiskeys were then combined to create Andalusia Key. 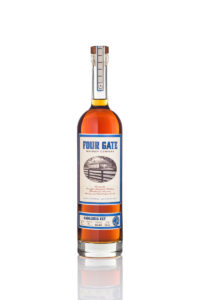 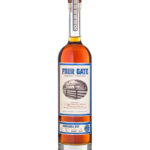 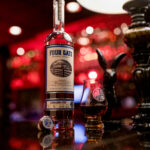 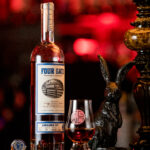 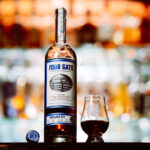